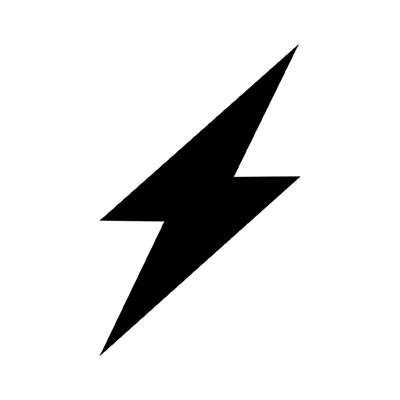 5 attributes of a highly advanced man

Great athletes often talk about “levels.” They are referencing the fact that not all players are created equal. There are skill level nuances that can easily go unnoticed to the untrained eye. These nuances result in huge differences in outcomes.

Sports are a microcosm of life. There are levels to who you are as a man… nuanced differences that most people aren’t aware of. Yet these nuances result in huge differences in outcomes.

There are 5 attributes that signal a highly advanced man. If you’re interested in graduating from average to advanced, consistently strive to develop each of them.

An advanced man has a powerful presence. He has achieved a level of congruence and comfort with the moment through self-observation & reflection. He knows who he is and has come into his power. He doesn’t give his power away to anyone for any reason. It is his to keep.

He is responding to reality as it unfolds before him. He uses his mind but isn’t lost in it — it is still and under control. This allows him to take responsibility for everything that comes into his experience.

The average man has no idea who he is. He’s lost within himself and doesn’t have access to his center. A powerful presence comes down to finding yourself. They call meditation a ‘practice’ for a reason and practice makes perfect. Find your power.

An advanced man has achieved high levels of self-discipline. He has identified his highest intentions and doesn’t let distractions derail him. He lives by a code-of-conduct and holds himself to it.

An advanced man has developed ideas. His thinking is crisp because he’s put in mental work. He writes. He writes because he knows that achieving clarity in thinking requires the ability to clearly write.

He’s always open to expanding his thinking with new information. Podcasts, books, articles, etc. Yet he also knows that he doesn’t truly understand anything until he can put it into his own words.

The average man is swimming in an ocean of half-baked ideas. Develop your ideas by writing on a daily basis.

An advanced man has a developed body. He puts in work to sculpt himself because he knows it matters.

Lifting weights and staying in great physical condition is a top priority to a highly advanced man. Anything less than what’s possible isn’t good enough and his body is his resume.

The average man has not developed his body. He’s accepted the default and has no idea what he’s physically capable of. Develop your body through movement and lifting and never give it up.

The advanced man has a dynamic personality. He is flexible and able to throw himself into any situation. Whatever the situation demands, he can craft his personality appropriately.

The average man is rigid. He’s only able to shine in predetermined situations. Become dynamic through practice. Throw yourself into situations and be objective with your progress.